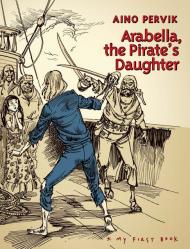 âArabella, the PirateÂ´s Daughterâ is an exciting pirate adventure full of danger and intrigue. But it is also a story of love, loyalty and trust, and how the fierce captain of a pirate ship and his nine-year-old daughter come to understand how decisions in life often have far-reaching consequences.

So whether you enjoy the smell of gunpowder and the clash of swords, or the machinations of
alliances between a colourful cast of sea-faring characters, âArabella, the PirateÂ´s Daughterâ is certain to have something special for you.

Aino Pervik (born 1932) is a much-loved author of Estonian childrenâs literature. She has written novels, short stories and poetry, and also worked as a translator. Several of her stories
have been made into movies. 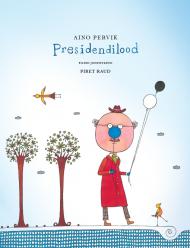 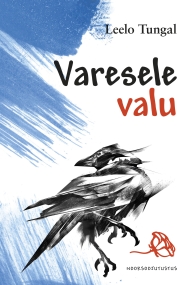 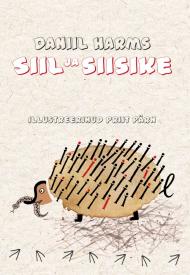 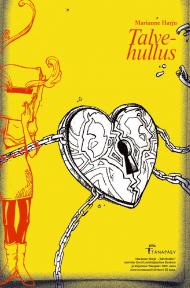